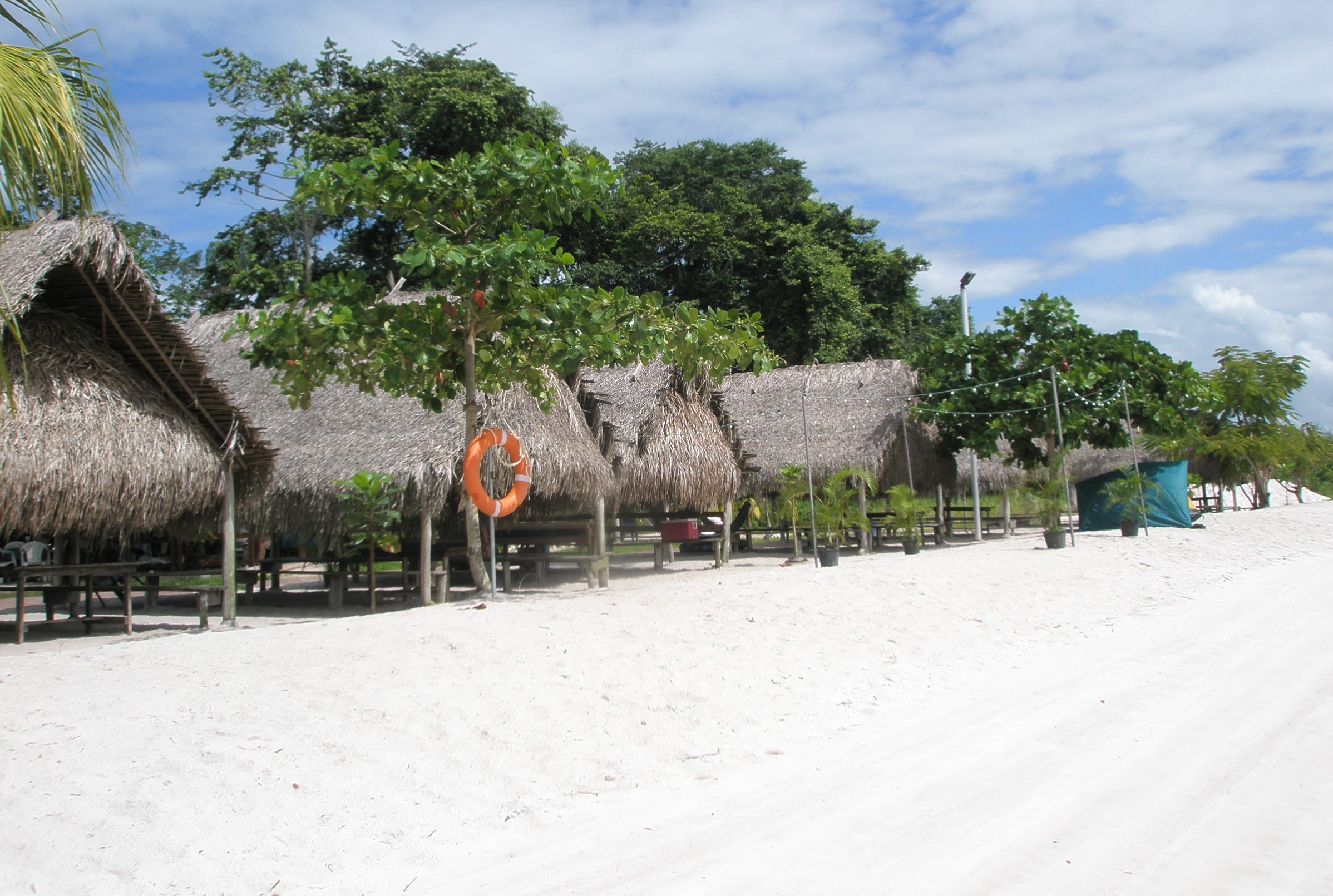 Suriname is the smallest state in South America, as of population and area. It was primarily known as Dutch Guiana or Netherlands Guyana. Its official name is Republic of Suriname and is situated along River Suriname. This land is covered by rainforest and for the same reason is abundant in flora and fauna. Suriname has got a number of attractions. It is one among those few places which are really blessed by nature. It is a wonderful tropical country where natural reserves are found in plenty.

The Central Suriname Nature Reserve
Located in the middle part of the country, the Central Suriname Nature Reserve consist of more than 1.6 million hectares of tropical forest and is therefore, placed on the list of UNESCO World Heritage as well. The upper watershed of Coppename River and the headwaters of various other rivers are protected by this reserve. It has varied ecosystems and some mountains, waterfalls and hills to preserve. It also has a diversified plant life with above 5000 plant species. The animals that live here are typically oriented to the region and include the giant river otter, giant armadillo, jaguar, many species of primates, sloths, tapir, and about 400 species of bird have also been recorded which includes the endangered ones like the scarlet macaw and harpy eagle

Savannah
The savannah near the Zandery airport has many good spots to observe savannah birds. Also other places in and around the airport and also on the road running south of Zandery, towards Brownsberg are very quiet and can as well be beautiful and full of birds, both during dawn and dusk. Pieces of remaining forest and more savannas and can be found along this road. Far deep in the south is a savannah, the Sipaliwini savannah sharing the border with Brazil. It has many special and large birds like storks.

Brownsberg Nature Park
A safe refuge to a wide variety of wildlife, the Brownsberg Nature Park is located on the 500 meter high plateau of Mazaroni. This reserve is a wonderful place to have a view of some of the diverse natural wonders of Suriname. The area has plenty of splendid views over the Brokopondo Reservoir too. It serves as a paradise for bird lovers, who get the opportunity of watching more than 200 species. There are many great tails along this area that offer waterfalls and creeks as well.

Mountain Ranges
The Van Asch Van Wijck Mountains and the Bankhuys Mountains are the two important mountain ranges. Many mountains that reach the sky are there in Suriname. Juliantop is considered to be the highest of all mountains in the entire country having height of approximately 1,286 meters. Other mountains include Tafelberg which has a height of 1,026 meters, mount Kasikasima which is around 718 meters in height, Goliathberg which is roughly 358 meters in height and the Voltzberg which has a height of about 240 meters, all being considered as the natural wonders of this country.

Coastal Marshes
The coastal area of Suriname, which is around 40km wide and around 100km wide, found in the western part of the country is extremely flat and contains plenty of marshes. The sea is fully muddy, the mudflats harboring a lot of wading birds and herons. The Bigi Pan area located in the west of the country is famous for Scarlet Ibis. Many water birds are found in its shallow marshes.

Suriname’s unadulterated inland forests and national parks make it an ideal place for a South American adventure. Suriname well-known for its natural beauty has got listed itself among the best places on Earth. Everything here in the country of Suriname exhibits one or the other unique quality.